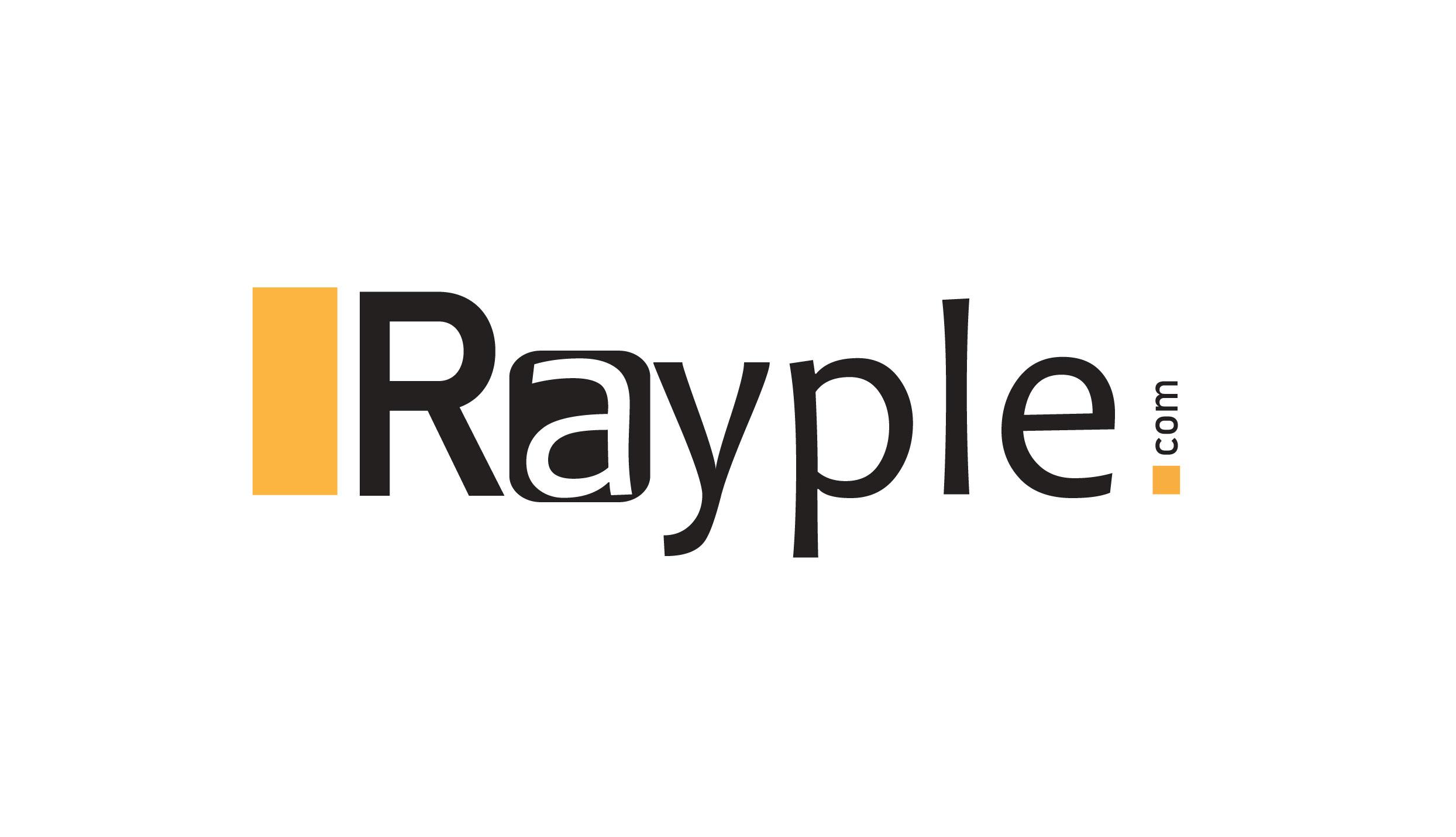 Impact  assessments are carried out to assess the consequences of individual projects — Environmental Impact Assessment — or of policies and programmes — Strategic Environmental Assessment. 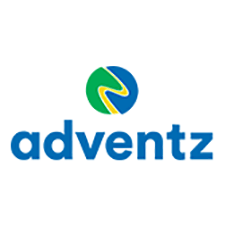 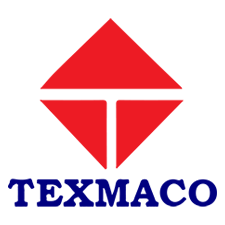 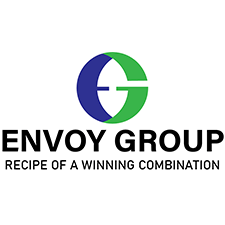 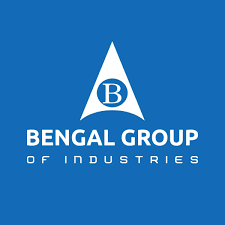 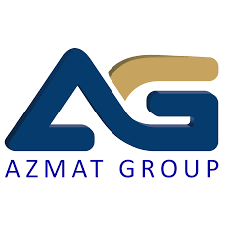 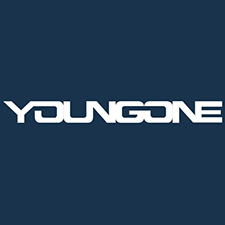 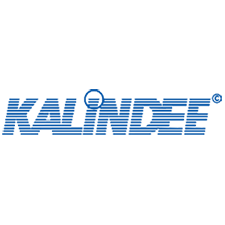 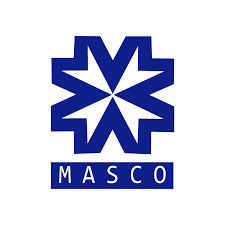 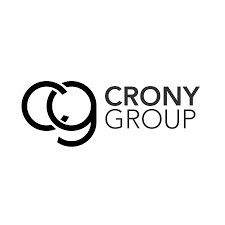 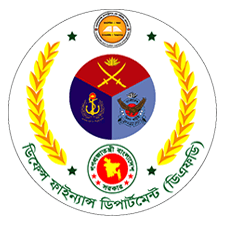 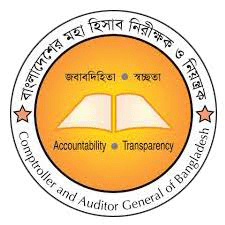 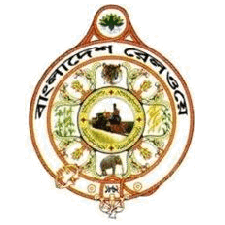 Environmental Impact Assessment (EIA) is a process of evaluating the likely environmental impacts of a proposed project or development, taking into account inter-related socio-economic, cultural and human-health impacts, both beneficial and adverse.

UNEP defines Environmental Impact Assessment (EIA) as a tool used to identify the environmental, social and economic impacts of a project prior to decision-making. It aims to predict environmental impacts at an early stage in project planning and design, find ways and means to reduce adverse impacts, shape projects to suit the local environment and present the predictions and options to decision-makers. By using EIA both environmental and economic benefits can be achieved, such as reduced cost and time of project implementation and design, avoided treatment/clean-up costs and impacts of laws and regulations.

Although legislation and practice vary around the world, the fundamental components of an EIA would necessarily involve the following stages:

Sadler and Verheem (1996) define Strategic Environmental Assessment (SEA) as the formalized, systematic and comprehensive process of identifying and evaluating the environmental consequences of proposed policies, plans or programmes to ensure that they are fully included and appropriately addressed at the earliest possible stage of decision-making on a par with economic and social considerations.

Since this early definition the field of SEA has rapidly developed and expanded, and the number of definitions of SEA has multiplied accordingly. SEA, by its nature, covers a wider range of activities or a wider area and often over a longer time span than the environmental impact assessment of projects.

SEA might be applied to an entire sector (such as a national policy on energy for example) or to a geographical area (for example, in the context of a regional development scheme). SEA does not replace or reduce the need for project-level EIA (although in some cases it can), but it can help to streamline and focus the incorporation of environmental concerns (including biodiversity) into the decision-making process, often making project-level EIA a more effective process.

Book a meeting
Get a quote

Our goal is to offer broad capabilities, competitive pricing, exceptional quality and outstanding service to each and every customer.